We make and install a variety of acrylic shields and sneeze guards to safely distance customers and workers at all times for the restaurant, fast-food industry, grocery stores, banks, and more. Custom built to your specs, our safety guards are available in many sizes and thicknesses to suit your specific needs! Call us today to see how Davis Signs can help your business and your customers stay safe.

Some Of Our Happy Clients Include The Following

What is a Sneeze Guard?

A sneezeguard or sneeze guard is an acrylic or plastic shield that was originally designed to protect buffet or restaurant food from contamination. According to WikiPedia, “The sneeze guard was patented in 1959 by restaurateur Johnny Garneau as a “Food Service Table”.

However, sneeze guards in 2020 are being used to create a barrier between workers and customers and protect them in the event that someone coughs, sneezes, or spits when speaking.

Many retailers are implementing new procedures to keep their workers safe. Many retailers are installing sneezeguards to protect customers and cashiers from germ spreading while completing transactions. According to Today.com, Albertsons, H.E.B, Kroger, Whole Foods, and Walmart have all installed sneeze guards already. 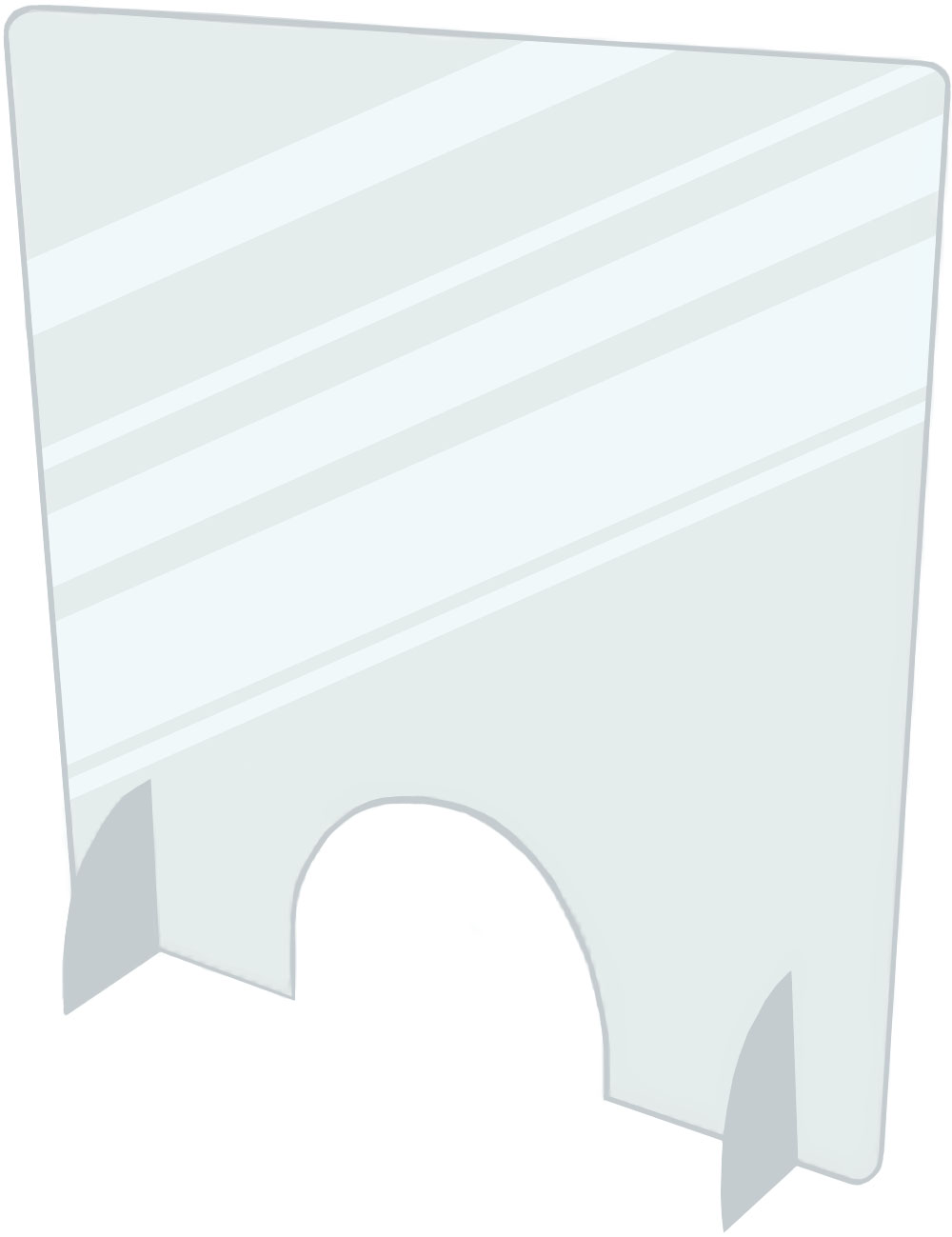