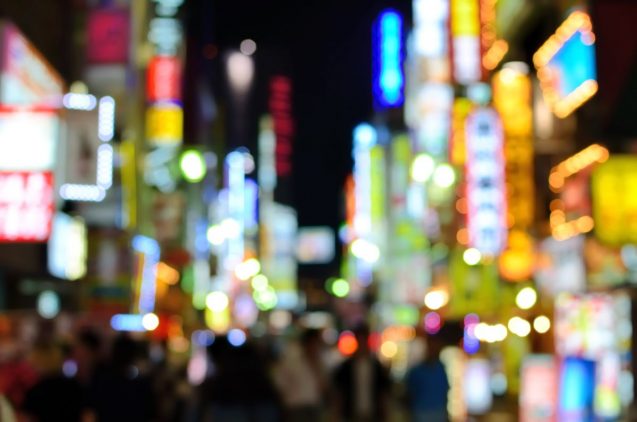 We all know neon signs are beautiful and look great and the good news is neon tubes are relatively energy-efficient when you compare the light they emit compared to the power they utilize. Only the very latest diode technologies can stand up to neon for cost efficiency when it comes to colored light. Read on to learn more.

People often use watts for foot as a measurement for neon lighting and the consumption of power depends on the color of the light and the kind of transformer being used. That said, for red neon you can expect 3.5 to 4.0 watts per foot. Burning for twelve hours per day it will consumer between fifteen and eighteen kilowatts per year.

Some LED (light-emtting diodes) claim they are up to ninety percent more efficient in generating energy savings compared to neon. What people do not realize is an LED gives out much less light than neon tubing and may only use three to four kilowatts per year, the light it gives off, is just not very bright compared to neon lighting. hence, you have to adjust the brightness of the LED light and then the differentiation between the power consumption is in many cases fairly negligible.

Although the difference in power consumption between neon and LED light sources is not as great as it might first appear to be, LEDs have other advantages that can make them an attractive alternative to neon. New flexible LED tube lights mimic the look of neon but are more durable and long lasting. They are resistant to water and humidity, produce almost no heat and are capable of producing lighting effects that traditional neon cannot achieve.